Confusing climate with the environment 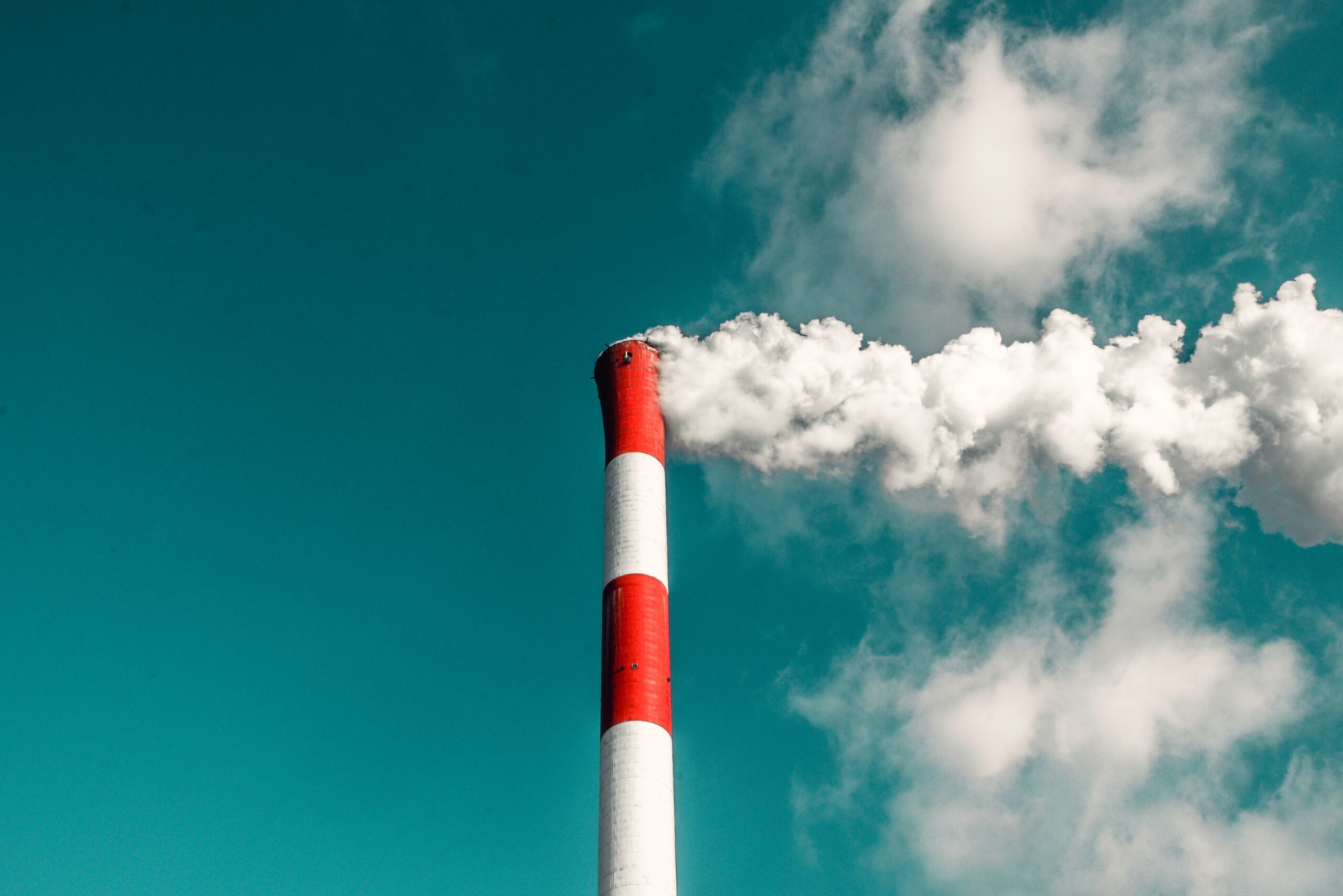 20 Jan Confusing climate with the environment

Posted at 20:44h in Climate, Featured by Mike Thompson

The terms climate and environment are often confused and considered to refer to the same thing-but they are not. As a result, our society is being drawn into a debate over climate change that is really more about the environment than it is about the climate. According to Merriam Webster Dictionary:

The average course or condition of the weather at a place usually over a period of years as exhibited by temperature, wind velocity, and precipitation

1 : the circumstances, objects, or conditions by which one is surrounded

2a : the complex of physical, chemical, and biotic factors (such as climate, soil, and living things) that act upon an organism or an ecological community and ultimately determine its form and survival

Notice that while the word “climate” is used in the definition of environment, the word “environment” is not used in defining the word climate. This may seem nit-picky, but I bring this up to make a point.

There are many things we do that can affect our environment. We tame the environment by constructing buildings, roads, and dams. At times we pollute our surroundings…and we also clean them up. We adapt to our environment to make it habitable. And, we conserve resources to maintain beauty and utility for the future.

Altering the environment, however, does not alter the climate of the planet. True, there are such things as urban heat islands that affect localized weather patterns in and around an urban center.  But the effects are localized and the heat dissipates as it mixes into the surrounding rural areas. Plastic straws found in the ocean are a concern, and a pollutant, but their presence in the ocean does not constitute a threat to our climate…just a threat to our environment.

We can alter the environment with various types of emissions. A gas such as sulfur dioxide, for example, can have a negative impact on our health, but it is not a “greenhouse” gas, so it’s incapable of impacting the long-term temperature of this planet. When sulfur dioxide reaches the stratosphere through volcanic eruptions, it has been known to cool the earth for up to several years, but most volcanic eruptions do not reach the stratosphere.

There are really only two primary gasses to discuss when it comes to maintaining a habitable temperature on this planet; water vapor and carbon dioxide. Both are naturally occurring gasses that are essential to life on this planet.  Water vapor accounts for approximately 95% of the temperature stabilization on the planet. Carbon dioxide only occupies a tiny portion of the atmosphere and must work in concert with water vapor to keep our planet’s temperature livable. It is ironic, and intellectually dishonest, that the sole focus of environmental regulation has been to limit carbon dioxide, when water vapor really is the workhorse of the atmosphere.

Measuring climate in a meaningful way is difficult. Climate data is constantly being recalculated based on 30-year averages.  More recently, efforts have been made to measure the climate using satellite data-which only reaches back 40 years. We did not have weather satellites until the late 1970s.. The problem with these strategies is that they tend to give us false impressions about our true long-term climate, by focusing on short-term data sets. In the context of millions of years, a 30-year average is virtually meaningless.

For as long as anyone alive can remember, it’s always been colder in the winter in Montana than in Florida. There is always more snow in Canada than in Mexico. But over the course of this planet’s history, we know that the climate as we understand it now…has not always been this way.  The climate has changed constantly on its own for millions of years.

Maintaining a healthy environment should be a goal of humanity. We should keep our air and water clean to the best of our ability. Trying to control our climate through regulation and costly policies is a fool’s errand.  Our climate has always been guided by natural forces that are far more powerful than anything humans can devise. Why spend trillions of dollars trying to change the climate when it’s going to do so by itself long after we are all gone?