The Academy for Climate & Energy Analysis

What is the ACEA?

Issues surrounding the environment can be confusing for many Americans. With mountains of misleading information from a variety of sources, it is incredibly difficult for the average citizen to know whom to believe, and what sources are credible. People want to be good stewards of the environment, but they also want to separate facts from fiction. Founded in 2019, the goal of the ACEA is to provide solid, reliable, scientifically-backed information, with an educational focus on various topics surrounding the climate, energy, and the environment.

The Academy for Climate & Energy Analysis represents a unique opportunity for citizens to engage in the ongoing discussion about the environment, energy policy, and climate change in an effective, fun, fact-based manner that educates the public.

What Topics Will the ACEA Address?

The ACEA plans on addressing a range of topics related to the environment, particularly energy and the climate. Topics that the ACEA will tackle include:

Stay tuned to our Topics page for more information about these areas of interest.

Over the years, Meteorologist Mike Thompson has already devoted much of his time to educating the public on the subjects the ACEA will be addressing. From online videos to presentations to community organization, Mike Thompson has established himself as a powerful voice on energy and the environment. With his 40-year history on television, Mike provides a friendly and familiar face with a conversational style – on a topic which can be boring and hard to understand. 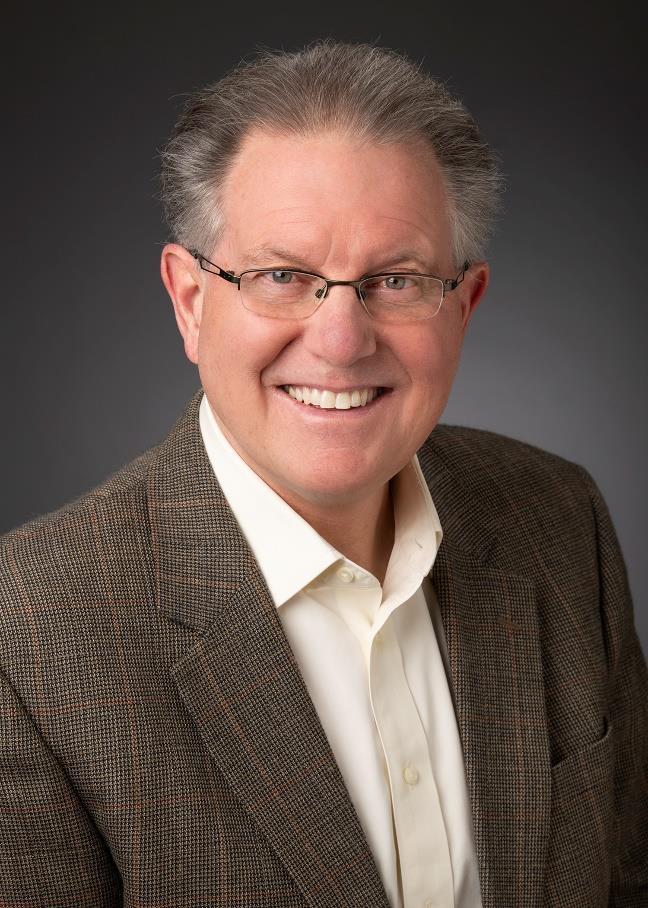 About Our Founder, Mike Thompson

As a Chief Meteorologist, Mike has an extensive background with a wide array of experience.

Mike’s weather career started in the United States Navy, where he served aboard the aircraft carrier USS Lexington as a weather observer and forecaster.

After the Navy, Mike moved into television weather, where he spent 40 years in front of a camera, working at five different television stations. His last assignment was as Chief Meteorologist at WDAF-TV, FOX4, in Kansas City, where he worked for 27 years.

Mike also has twenty years of experience on the radio, forecasting and delivering the weather for five different radio stations in the Kansas City area.

Mike developed, wrote, and produced the first and largest outdoor weather show in the nation, for the Kansas City Royals’ “School Day at the “K”. Over 250,000 students have attended his annual show over a span of 20 years. Mike has won six Emmys and is in the Guinness Book of World Records for his work on School Day.

Mike was invited to the White House on October 2, 1997 where, then Vice President Al Gore, presented his case correlating carbon dioxide with increasing global temperatures. During Gore’s presentation, he unveiled the hypothesis that increasing man-made carbon dioxide was causing global warming…which eventually became the central theme for his movie, “The Inconvenient Truth”.  As a result, climate science has become increasingly polarized and contentious.

Mike is a Policy Advisor for the Heartland Institute.

Mike has been married to his wife, LeAnne for 43 years, and they reside in the Kansas City area. They have three grown children, nine grandchildren, and one great-grandchild.