deceiving memories of weather and climate 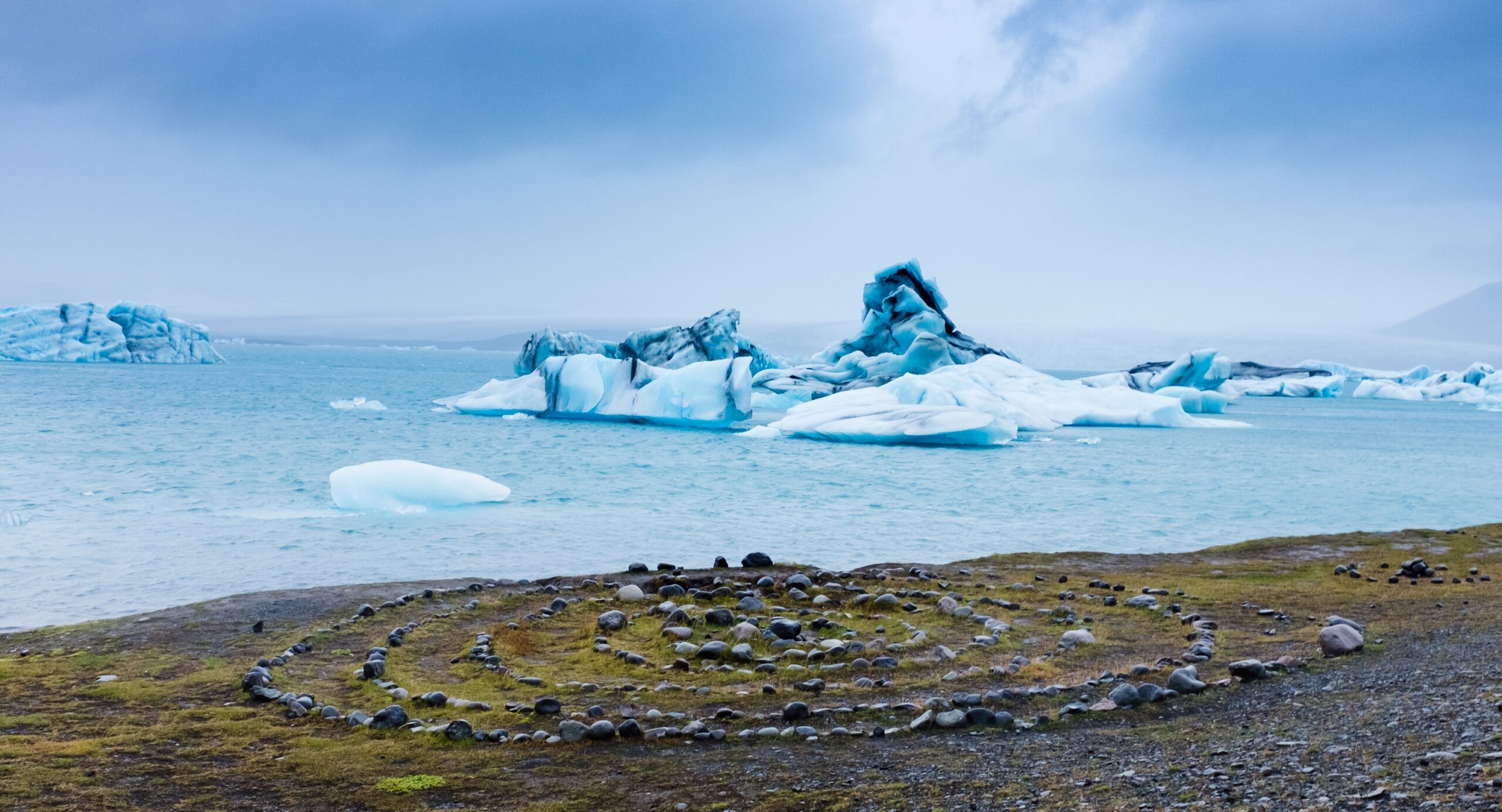 Posted at 22:07h in Climate, Featured by Mike Thompson

A friend e-mailed my wife this article this morning:

The alarming details of this 1922 story make it sound inevitable that the climate was changing, and nothing would ever be the same. This same story could easily have been written today, and it would be accepted by many as factual evidence that our world was on the verge of an apocalyptic event. In this case, however, it was a local phenomenon that has long since returned to normal! I would bet that a follow-up on that story never appeared anywhere once the ice returned!

Too often today, we accept anecdotal evidence as fact. News stories, tweets from seemingly “official” sources,official governmental agencies, and most frequently the IPCC (an agency of the United Nations), present information that may seem reliable and reasonable, But when compared to actual data, it fails to pass the smell test. Sensational stories always make for a good headline…normal life (or weather) does not.

Our own memories can be faulty, as well, when it comes to accurately remembering weather patterns of the past. I thought I remembered some very snowy winters back in my youth during the 1960s and early 1970s. As it turns out,..the winter of 1961-1962 was the only one that was extraordinarily snowy! The rest were pretty typical, but when you are young…things always seem bigger!

Gregory Wrightstone lamented a similar memory lapse, in his “American Thinker” article regarding the memory of snowy winters when he was young. Here is a brief excerpt:

“Before I looked at the actual data on the subject, I also believed that the snow of my youth in Pennsylvania exceeded any of recent decades. My research into snowfall records for my hometown of Pittsburgh, Pennsylvania, showed that my memory of snowfalls past was quite flawed. Snowfall here had been on the rise, rather than in decline.“

Faulty memories are forgivable. But as Meteorologist Mike Smith opines, governmental researchers that we expect to be trustworthy, are often more interested in lining their own pockets, than providing trusted sources of information. He cites an alarming article from January 29th entitled “The Intellectual and Moral Decline in Academic Research” by Edward Archer that states:

“Yet, more importantly, training in “science” is now tantamount to grant-writing and learning how to obtain funding. Organized skepticism, critical thinking, and methodological rigor, if present at all, are afterthoughts. Thus, our nation’s institutions no longer perform their role as Eisenhower’s fountainhead of free ideas and discovery. Instead, American universities often produce corrupt, incompetent, or scientifically meaningless research that endangers the public, confounds public policy, and diminishes our nation’s preparedness to meet future challenges. “

I have long been worried about the costly, ineffective, and in some cases detrimental policies we have been enacting as a nation based on fraudulent, intellectually lazy, and reckless research, performed in the name of anthropogenic (man-made) climate change. Fossil fuels are an inextricable, and beneficial part of life as we know it…yet they have been portrayed as earth-killing villains by unreliable anecdotal evidence, and faulty research. Being a climate skeptic is a good thing when you are trying to do what is right for future generations of this country. Unfortunately, these days, it’s far more important to look like you care,,,than to actually seek the truth. I do remember the days when that wasn’t the case…but it’s getting farther and farther displaced into the past!