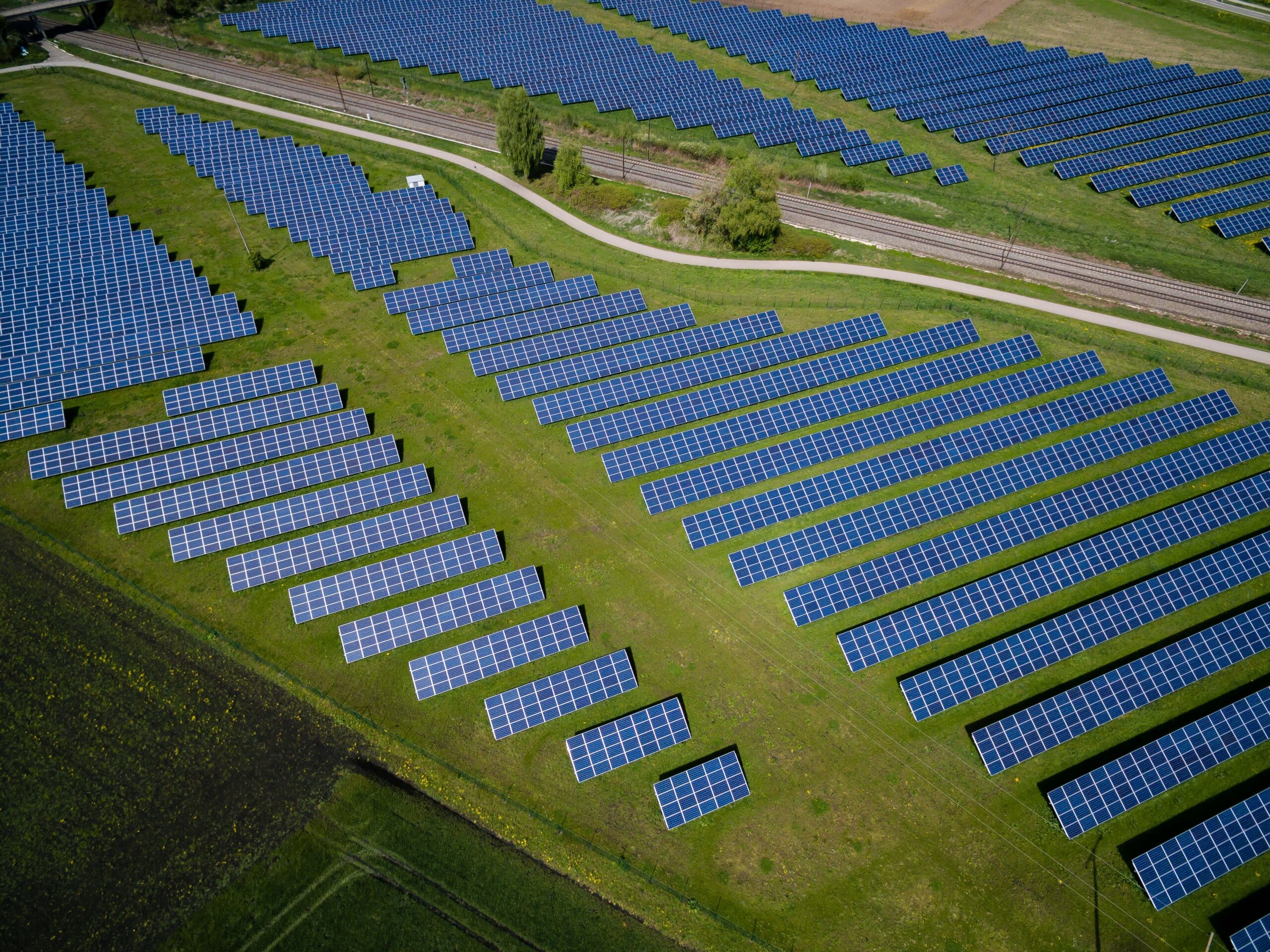 Posted at 19:44h in Energy by Mike Thompson

In a previous blog post, I explained the term dispatchable power…now it’s time to focus on part-time energy sources and the problems that go along with relying on them.

Keeping electricity on the “grid” and flowing to your home or business is the job of “dispatchable” power sources, such as nuclear, coal, and gas power plants that run constantly and supply steady, clean, and less costly electricity. “Non-dispatchable” sources are intermittent and not always available-such as energy generated by wind turbines and solar panels. They are also not as environmentally friendly as many people believe, but that will be a topic for a future blog post.

Industrial wind turbines rely on the wind speed to be high enough to turn the blades and generate power.  Winds under 10 mph do not produce meaningful amounts of electricity. Even locations that are considered to be windy, have a very large number of days when the wind does not blow that much. The average annual wind speed in Goodland, Kansas for the past 5 years is only 11.8 mph. If you do the math, it means the wind is not strong enough to produce electricity over 112 days per year! Sustained wind speeds around 25 mph are required for most industrial turbines to produce the maximum power they can generate, and that happens less than 10 to 15 days per year in the windiest spots in America. In other words, it is rare for the turbines to reach their maximum generating capacity for any length of time during any one calendar year.

If the wind is not blowing, the electrons are not flowing. And, during the coldest days in winter, and some of the hottest days of summer, wind typically is not available to supply the additional electrical demand.

Solar power can only work when the sun is out. On cloudy days, it is not as efficient. At night, it doesn’t work. In addition, the sun angle and length of daylight in the winter shortens the amount of available sunlight for energy production. Industrial solar plants require enormous amounts of space, and storage of the electricity is still an issue in spite of improving battery technology.

First and foremost, renewable energy is not reliable. We know, for example, that nuclear power is there 100% of the time.  Wind energy is guaranteed to be available 0% of the time, yet we are devoting billions of dollars in subsidies to wind projects, and those subsidies come from you and me via state and federal taxes.

To implement the use of intermittent power sources, requires additional infrastructure. More transmission lines, more land use, and higher maintenance costs offset any potential savings from times when wind and solar are actually producing electricity. Plus, the cost of building and maintaining sources of electricity that do not produce power all the time, generates a much higher cost per kilowatt hour than for sources that are operating 24/7.

When wind and solar come on line, they are competing directly with the power sources we rely on the most for consistent energy. They do so by producing an over-supply of electricity that reduces the wholesale price of electricity to a point that power plants are operating at a loss from time to time. When that happens, the utility companies have less money to maintain the grid infrastructure that delivers electricity to our homes. According to an article in the San Diego Times:

(A)n annual report the California Public Utilities Commission sent to the Legislature in May that said PG&E spent $2.4 billion in 2018 to uphold a legislated mandate to buy renewable power. By comparison, they said PG&E spent about $1.5 billion in 2017 on maintenance expenses to update the company’s infrastructure.”

Why Are We Doing This?

As a society, we must make choices. There is not an unlimited supply of money or resources. The more capital we devote to renewable energy, the more is diverted from sources that we must have to maintain our electrical needs.

Replacing dispatchable power with non-dispatchable sources is a big mistake, and will be a future regret for the United States if we do not stop. We should learn from the mistakes already being made in other countries before we follow in their footsteps! In the chart below, you can see that the countries in Europe that have the greatest amount of wind and solar energy, have the highest electricity prices.

Obviously, some will say that it’s the price we pay to obtain “green” energy. But wind and solar are not environmentally friendly and do not have any impact whatsoever on the climate of this planet.  That will be the subject of a future blog post.  Stay tuned!