WHY ARE WE IGNORING NUCLEAR POWER AS A RESOURCE FOR THE FUTURE? 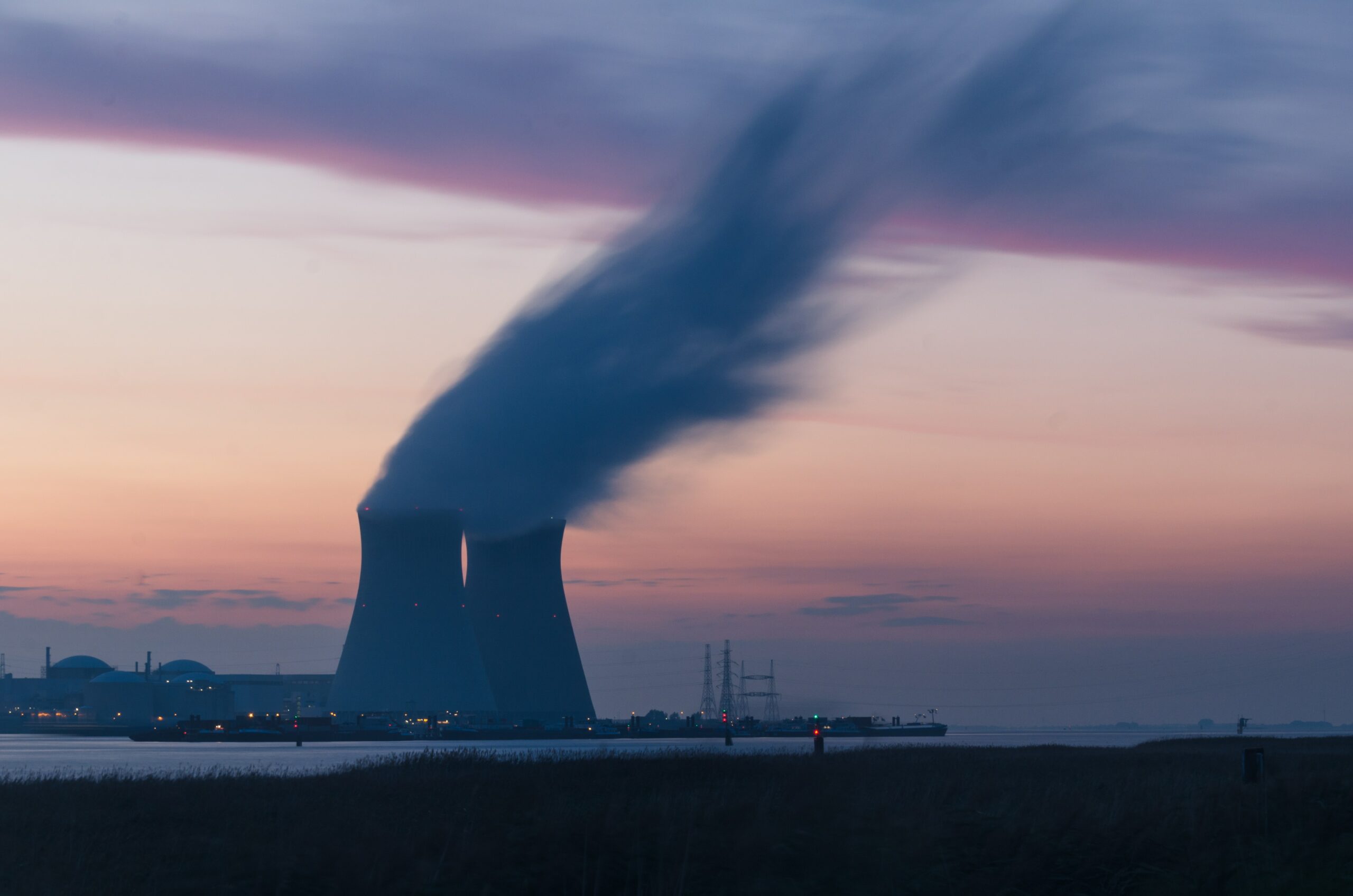 17 Jan WHY ARE WE IGNORING NUCLEAR POWER AS A RESOURCE FOR THE FUTURE?

Posted at 22:12h in Energy, Nuclear Power by Mike Thompson

While the energy needs of the future are projected to climb dramatically thanks to a “deep electrification” of our economy… are we ignoring a solution that’s been supplying us with consistent, reliable, clean energy for decades?

According to a study from the National Renewable Energy Laboratory, energy consumption will continue to climb in spite of more efficient electrical devices and vehicles.

“Under our reference case, total U.S. electricity consumption grows from approximately 3,860 TWh in 2016 to 5,260 TWh in 2050. Consistent with results from other analyses of electrification impacts on electricity demand (Clarke et al. 2014; Williams et al. 2014), electrification of all end uses explored leads to over a two-fold increase in electricity consumption by 2050 (Figure 7). The transportation sector accounts for the majority of the incremental load ( 50%),38 with buildings (27%) and industry (23%) making up approximately equal shares of the remaining half “

Nuclear power supplies 19% of the United States energy needs in spite of being only 9% of the U.S. generating capacity! In other words, nuclear energy is more efficient than any other energy source we use.

Unfortunately, the average age of the nuclear power plants in the United States is 38 years, and a combination of high construction costs and over-regulation have severely limited the expansion of nuclear power in the U.S. for decades. Yet, with combined tax credits and subsidies of nearly $7 billion dollars for renewable energy sources, such as wind and solar, one has to wonder if we may have diverted too many tax dollars toward energy sources that are supplemental, at best.. As a result, expansion of our fleet of nuclear reactors have fallen by the wayside for decades. According to the U.S. Energy Information Administration, The Watts Bar Watts Bar Unit 2 in Tennessee became the first new U.S. reactor to come online in 20 years, and only two others are scheduled to come online by 2021.. Plus, if you look at the location of nuclear power plants you notice very little nuclear power being utilized over the western half of the United States.

Some environmentalists, such as Michael Shellenberger, have started advocating for nuclear power, as they have realized that nuclear power is not the bogey man they originally feared. In fact, wind power has killed massive numbers of bats, birds and beneficial insects than any other type of industry. Plus, dollar for dollar it outpaces other forms of energy, Ray Harvey wrote an informative piece in Mises.org that concludes:

Decades of climate and energy misinformation have so maligned the policies of this nation, that we have made serious mistakes in calculating our needs for the future. I hope it’s not too late to return to sane discussions regarding how we produce energy in the years ahead!