the cave men got it right 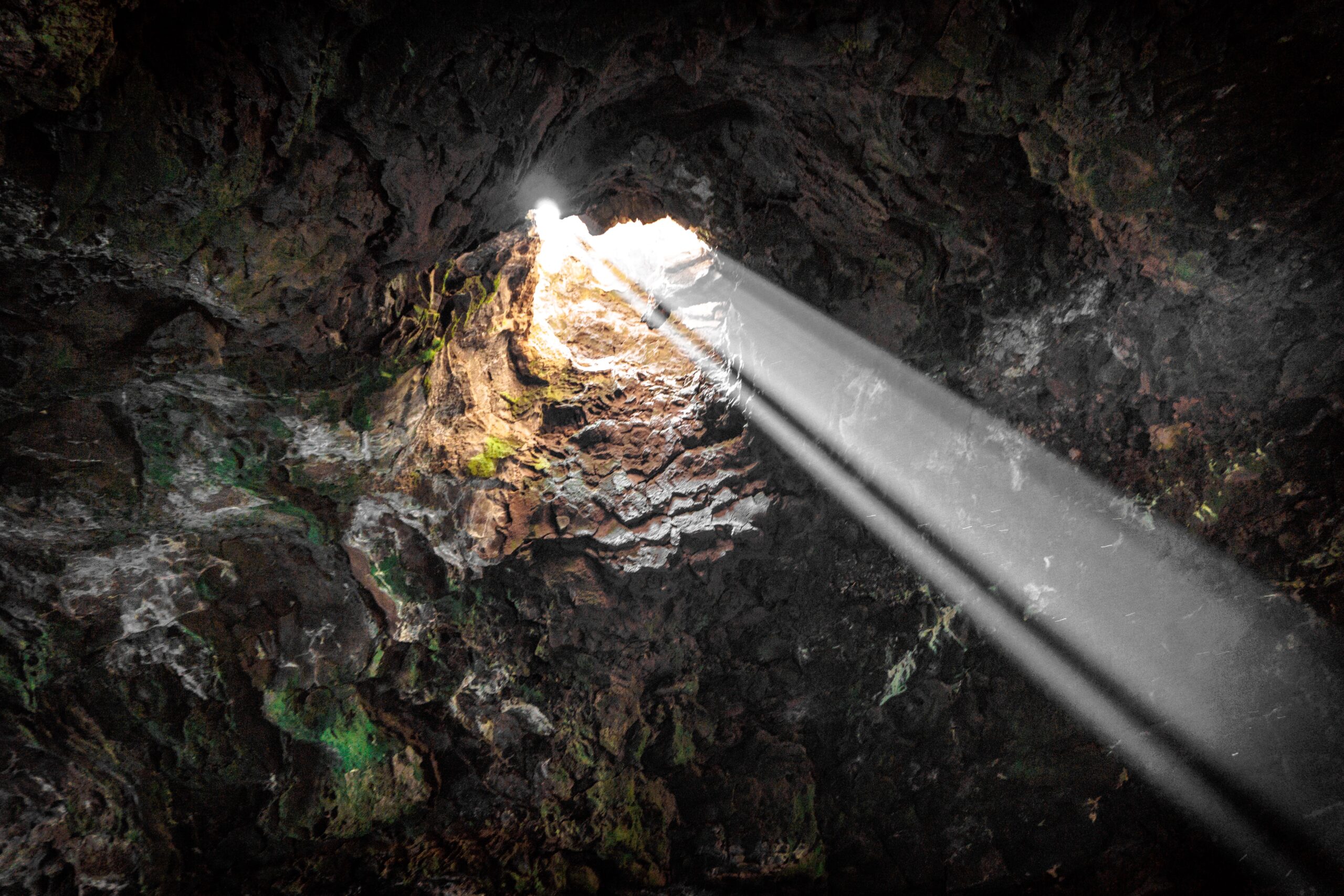 15 Feb the cave men got it right

Posted at 21:56h in Climate, Energy by Mike Thompson

It is time to stop making energy policy based on virtue signaling.

In case you are unfamiliar with the term, virtue signaling is: “To take a conspicuous but essentially useless action ostensibly to support a good cause but actually to show off how much more moral you are than everybody else.”

Unfortunately, that is how we approach almost everything in our decisions about energy sources in the United States these days.

A recent article in the Daily Wire celebrated the fact that the United States now leads the world in reducing CO2 emissions. Our portion of the emissions dropped 140 megatons from 2018 to  2019. That sounds like a big number, but there is about 800 gigatons of CO2 in the atmosphere. 140 megatons is only 0.125% of the total CO2 in the air!

Plus, recent research shows that nature absorbs CO2 much faster and more efficiently than was previously expected.  Nature does a great job of cleaning up!

What you don’t hear is how much we are spending to reduce CO2 emissions. According to Climate Change and Energy, just a few sectors of our industrial economy alone, have spent $231.3 billion dollars on reducing CO2 emissions since the year 2000. That’s an average of $14.5 billion dollars a year. In other words….YOU have spent that much money on increases in electrical rates, prices of automobiles, food, and anything produced by these four industries.  The cost of reducing greenhouse gasses is always passed along to the consumer.

That is only a tiny portion of the total bill. We have changed fuel formulations, altered light bulbs, made automobiles less safe by replacing steel with plastic, etc. etc. etc.!

In Kansas, we keep adding wind energy to the mix. As a result, our utility rates went from well below the national average…to our current level above the national average, That due, in a large part, to the nearly 6,000 megawatts of wind energy we have added to the portfolio all in the name of reducing greenhouse gasses. Missouri does not have as much wind in the mix yet, but more industrial wind projects are in the works.

Now remember, CO2 has no connection to global climate change. We have seen CO2 levels much higher than they are today during ice ages. In fact, there is only one other time when the carbon dioxide levels have been this low…and that is during the late Carboniferous Period…around 300 million years ago.  Since then, the earth has warmed and cooled on its own, with no human intervention.

The Neanderthals didn’t spend a dime on climate change, even though CO2 concentrations were higher then, than they are now. And, they still had to endure an ice age!  At least they didn’t go broke trying to do the impossible…change the climate. Perhaps we should take a clue from history and adopt an energy policy so simple even a cave man can do it!