The unknown unknowns of co2 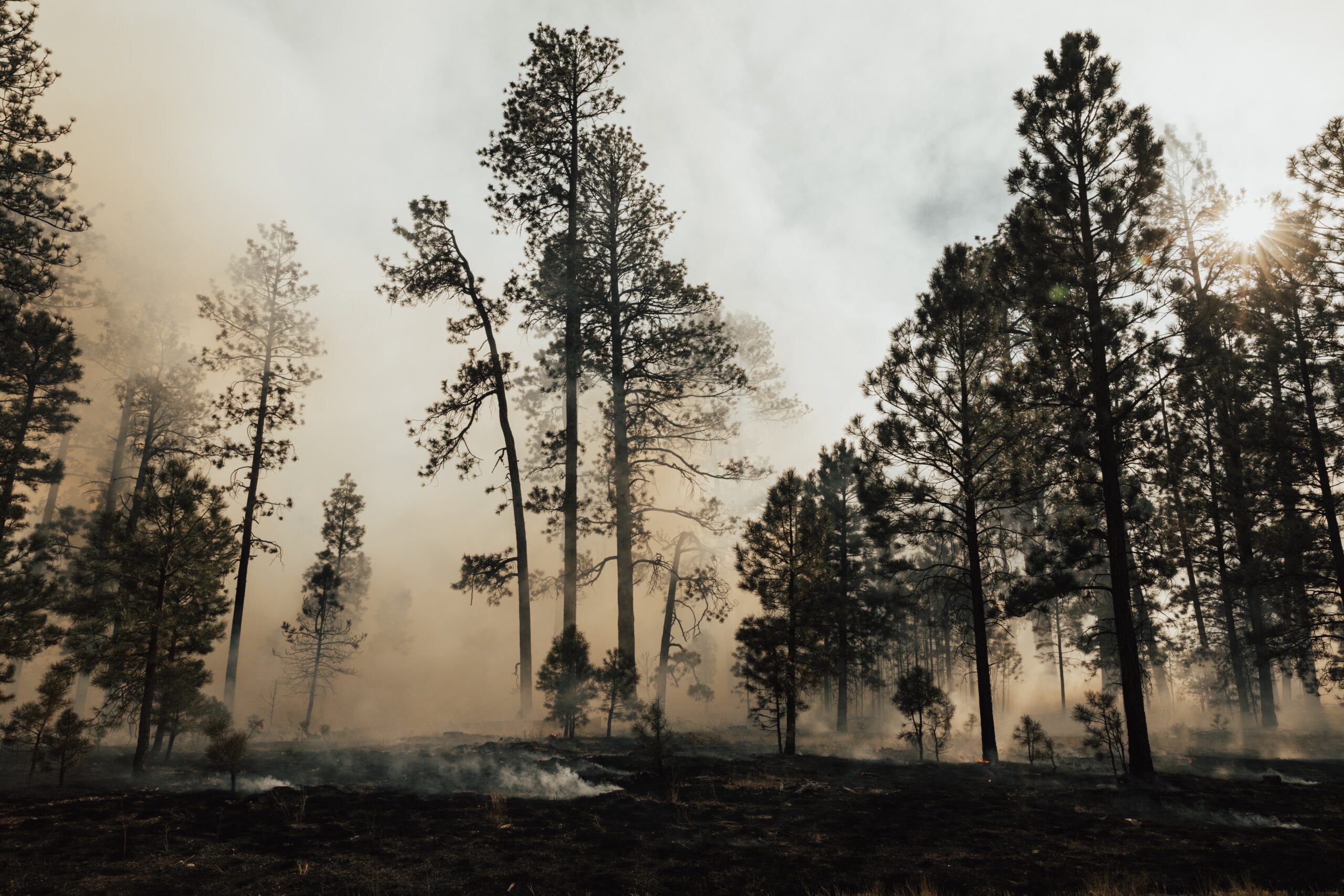 13 Feb The unknown unknowns of co2

Posted at 01:34h in Climate by Mike Thompson

That is exactly where we are when it comes to carbon dioxide. For many years, all the focus in the climate community has been on the false narrative that CO2 buildup in the air is a problem. But as with anything, if you don’t have a clear and irrefutable benchmark, how can you tell what is normal…and what is not?

You see, we don’t know how much CO2 is really coming from human sources.  There are estimates, but nobody can say for certain. Estimates are just that. Assumptions made based on the basis of how much CO2 we think we are producing now, and how much that may change in the future. But nobody knows how much technology will change five years from now, let alone a hundred. Technological advances can have an impact on energy use and efficiency.

Changes in construction, agriculture, and types of energy sources all have an impact…but it is nonsense to limit these activities when they have a positive impact on our lives and our health!

A recent paper from Dr Judith Curry suggests that most climate modeling and assumptions about the future are flimsy and sparse and, as a result, we are making some huge policy errors. She stated:

“The negative overall impact projected by at least one of the main models, Climate Framework for Uncertainty, Negotiation and Distribution (FUND), is mostly due to one impact sector – energy consumption. However, the projected negative impact seems to be at odds with empirical data. If this paper’s findings from the empirical energy consumption data are correct, and if the impact functions for the non-energy sectors are correct, then the overall economic impact of global warming would be beneficial. If true, the implications for climate policy are substantial.”

Global warming has always been a good thing! Society has always benefited from times of warmth! But, again, CO2 is not directly correlated with warming or cooling. CO2 levels were at least 10 times higher during the last Ice Age!

We do not know with a high degree of certainty how much CO2 nature absorbs from the air…or how fast it does so.  Ask any three climate scientists, and you will get three different answers.

Recent calculations on carbon dioxide emissions shed light on how much we do not know about the carbon cycle on this planet. In fact some recent modeling suggests that the rate of carbon dioxide buildup in the atmosphere may never double! If that is correct, it completely refutes the narrative that has been presented as irrefutable fact for decades!  Linear thinking never works when it comes to nature!

There are several important things to remember about carbon dioxide:

There is at least 50 times more CO2 in the ocean than in the atmosphere.

There is 81,000 times more CO2 in the soil and rocks at the surface of the earth than in the atmosphere

Common sense dictates that any minor change in the amount of CO2 released into the air from natural sources make the amount contributed by man inconsequential.  Volcanic activity alone dwarfs anything man does with regard to CO2 in the atmosphere.

The bottom line is this: With so much uncertainty about a trace gas that occupies .004% of the atmosphere, that has no direct correlation to the temperature trends on this planet, and is necessary for survival of all living creatures, why are we spending so much time and money trying to get rid of it? The answer is…it is not about science.

Just wait, when it finally becomes apparent to everyone that increasing CO2 is not a problem, the alarmists will suddenly discover we don’t have enough CO2 in the atmosphere!  Sound familiar? They already changed “global cooling” to “global warming” to “climate change”….so what’s next?!