SPRING STORM SEASON AND THE ANSWERS IN THE OCEAN! 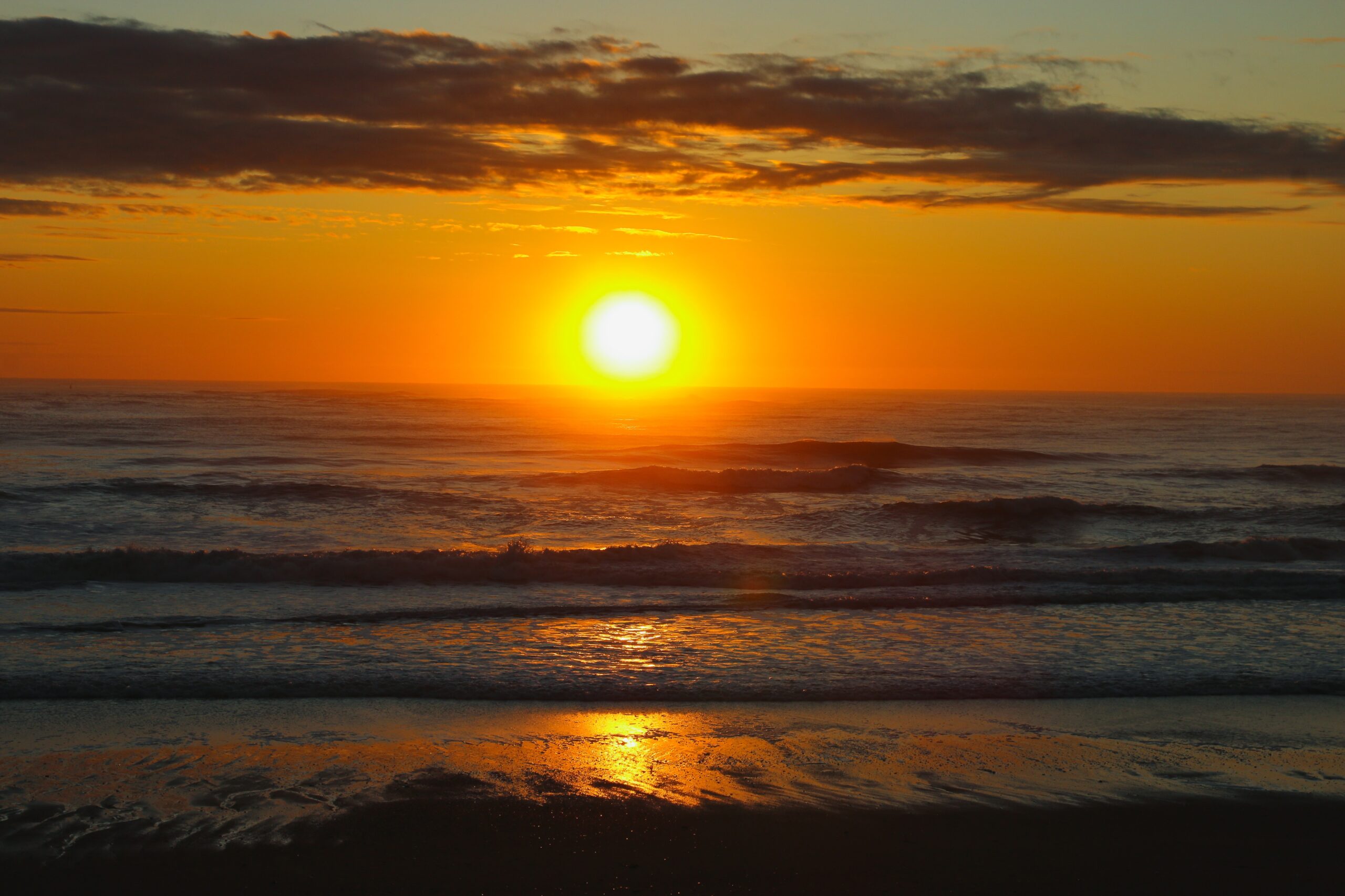 09 Apr SPRING STORM SEASON AND THE ANSWERS IN THE OCEAN!

Posted at 18:54h in Climate, Featured by Mike Thompson

A little over 70% of the surface of the Earth is water.  Changes in the thermal patterns we see in the oceans have a huge influence over our weather patterns.  The warm and cold areas in the ocean shift gradually over time….and usually similar patterns can reoccur for up to a decade before they change.

Currently, the Pacific is in the negative phase of the Pacific Decadal Oscillation.  That’s a big name for a water temperature pattern that can last up to a decade before switching to the positive phase. Here is a chart showing the general location of the warm and cold water in both phases.

Now take a look at the current ocean temperature anomalies and it’s clear that the colder water is congregating near the Pacific coast of North America.

The reason this is important is that it affects where storms will form…and where they will move as we transition through spring and into summer…typically our severe weather season across the country.

I found a similar pattern in 2018. And while no two weather patterns are exactly the same…sometimes they “rhyme”…they act similarly…given all other things are equal.  Here is a look at the 2018 pattern.

Now take a look at the temperatures in April 2018 responded.  It was very cold over a big chunk of the northern half of the nation!

Here is a look at April 2020 so far…not nearly as cold as 2018…but this data is only a week deep into the month….bu that will change over the next week to 10 days as the resulting weather pattern shifts.

In fact, if you look at the upper air pattern over the northern hemisphere, you can see how the polar vortex (represented by the deep blue/purple shades) moves back down across Hudson’s Bay over the next 9 days.  This is a very chilly pattern for the northern parts of the U.S. especially from the northern plains and across the Great Lakes.

Then the forecast pattern for April 18.  The polar vortex will be in a position to push colder air from Canada down into the mid-section of the country deep into the month of April!

For the central plains this is a fairly dry and chilly pattern…and it is likely to last much of the rest of April. This will shift the threat for storms and severe weather to the deep south.

In 2018 this pattern helped to reduce the number of tornadoes to lower than normal levels. Notice the higher concentration of tornadoes clustered over Louisiana and Mississippi.

I suspect, given the position of the warmer ocean waters between 30° North and the Equator this year…that it will be a far more active tornado season from Texas and across the deep south and up to the mid-Atlantic states this spring. In fact, you can already see that pattern developing within the chart below. (Through April 7th)

Compare the sea water patterns last year to the tornado reports and you can easily see that this year’s patter will shift the focus more south and east of the 2019 tornado tracks.

I have been studying these patterns ever since consistent ocean water temperature anomalies have been available to examine. The oceans contain over 1,000 times the heat than what is in the atmosphere. The oceans help to heat the atmosphere…not the other way around. That is just one reason why increasing carbon dioxide (CO2) concentrations in the atmosphere are meaningless when it comes to changing weather patterns.  You can always find a reason for the current weather patterns in the ocean…but no correlation whatsoever to the levels of CO2.