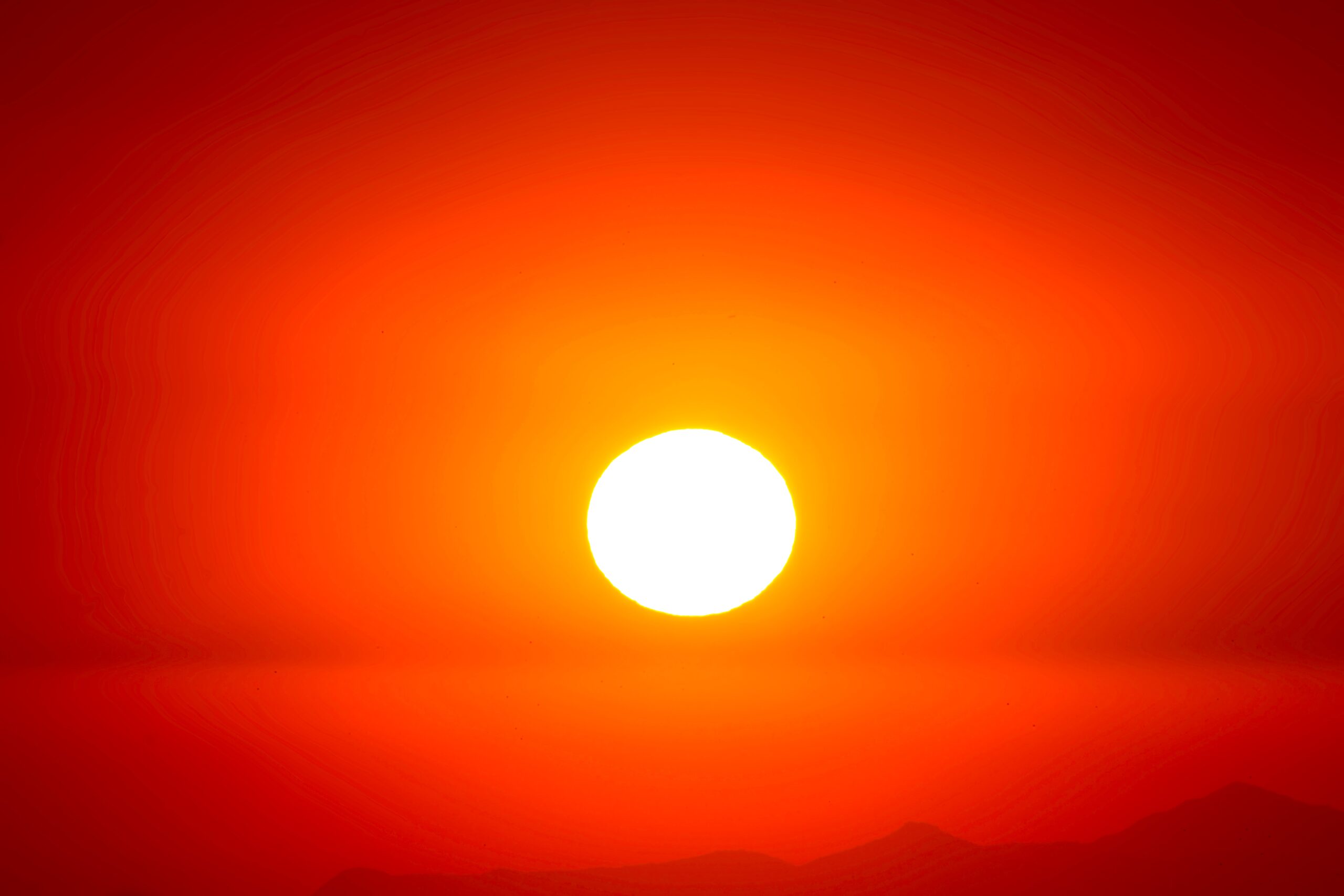 Posted at 16:26h in Energy, Featured by Mike Thompson

With over 33 million Americans out of work thanks to the shutdown of the due to COVID-19, there should be an increased focus on how and where we spend our tax dollars. Efficiency should be the primary concern for legislators if we are to recover from the worst economic conditions since the Great Depression.

One on the most wasteful proposals ever promulgated, is the Green New Deal…which promotes replacing traditional fossil fuel generation with renewables such as wind and solar. Never-mind that neither source could hope to satisfy a meaningful fraction of our energy needs going forward…especially since neither one is a dispatchable source of power.

More importantly, though, with the increased need to help get America back on its feet through tax breaks and monetizing the debt, now is not the time to pursue electrical generation sources that are unreliable and inefficient.

Right now, solar power represents only 1% of the total electrical generating capacity for the United States. Remember, capacity does not equal output. If your car has the capacity to travel at 100 mph…you are limited by the law to drive much slower. In the case of solar energy, the limitation is placed on the output by the sun, and physics. And those limitations are severe in some areas of the country.

One of the tenants of the Green New Deal is to utilize more solar power. But, look at the solar map below and you can clearly see that it would be impossible to make solar a feasible energy source across the entire nation. Parts of the nation have a very low photovoltaic potential. There is simply not enough sunlight and the sun angles are low. Plus the Energy Information Agency shows that solar power only produces a fraction of it’s capacity at best!

Nevertheless, thanks to massive subsidies, industrial scale solar energy plants have been installed in places as far north as Minnesota where the winter sun is weak and absent much of the time.

Even in the southeastern U.S. where there is a high concentration of industrial scale solar plants, high humidity and cloud cover limits the success of solar power.

Anticipated Federal subsidies for solar power dwarf all other sources compared to the amount of power it generates. Solar power is expected to receive as much subsidy as oil and gas, in spite of the fact the latter produces reliable, consistent energy on demand…in much greater quantities.

“If we use the cutting-edge Nellis Air Force Base solar farm as a model of the power such facilities can produce, we find that to generate the more than eight billion MWhrs each year with solar would require completely blanketing 57,048 square miles of land—an area equivalent to the size of the states of New York and Vermont—with 18.8 billion solar panels. Obviously, this would wreak much havoc on the environment”

Some solar proponents have recently tried installing solar panels in the road…but the experiment failed miserably.

A free market society rewards success with dollars. If a power source can generate the needed electricity at a reasonable cost and do so with the least disruption to society and the environment, it should stand on its own merits. But when governments make those decisions, dollars are often misallocated. That is clearly the case with solar energy.

I have no issue with anyone wanting to try it on their own…with their own money. But, for government to pick winners and losers in the energy industry is dangerous, and driven more by politics than efficiency and logic.