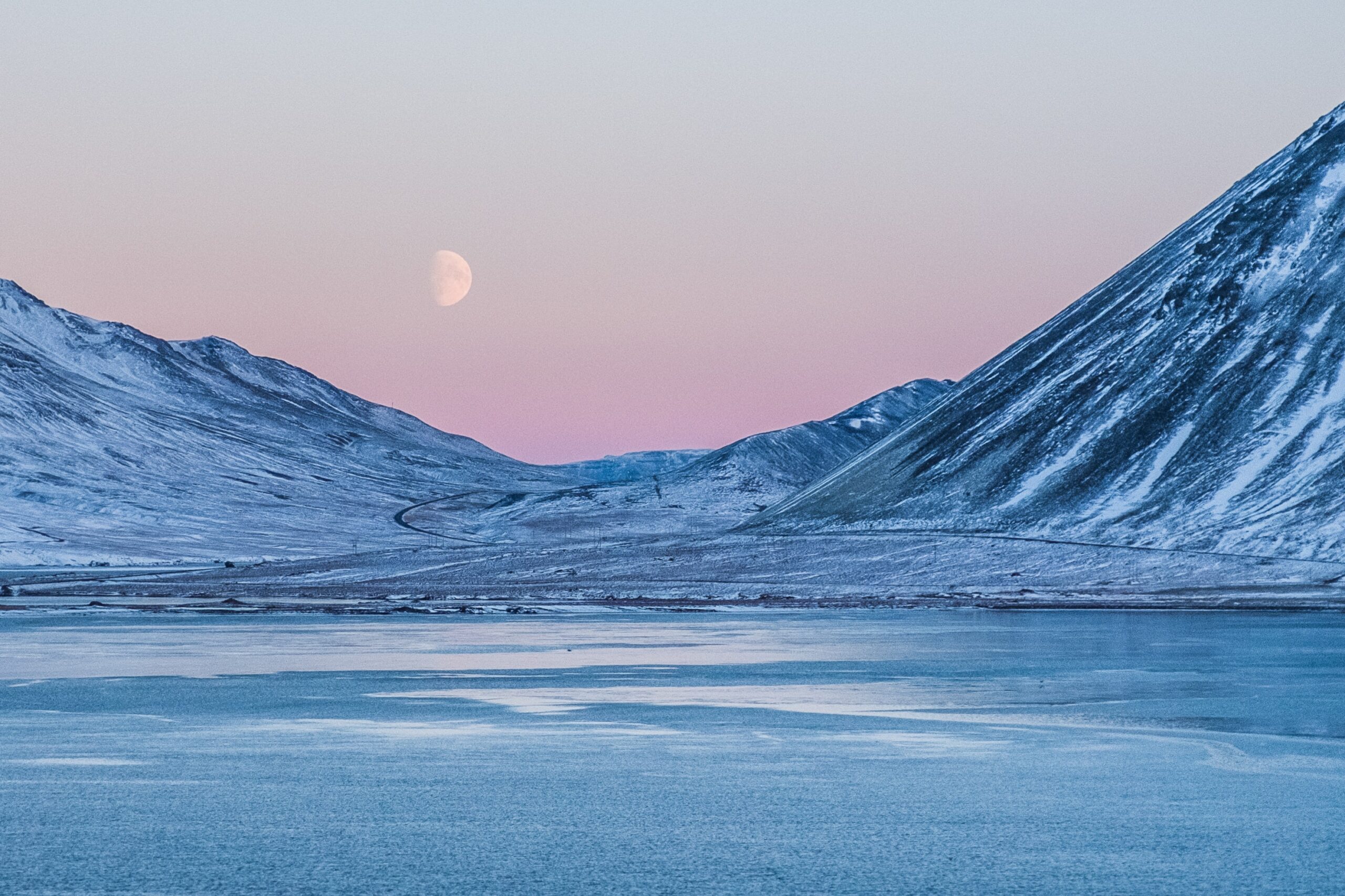 01 May the ozone hole odyssey!

Posted at 15:53h in Climate, Featured by Mike Thompson

April just ended, and in much of the United States it was a cold one!  In the Kansas City area, April was over 2° below normal.

With the exception of southern Florida and parts of the Pacific Northwest, almost the entire nation felt the chill!

Global temperatures are showing a cooling trend, and a developing La Nina may keep things cooler for the late spring as well.

The latest 90 day animation of the sea water temperature anomalies indicate that the Pacific Northwest will stay warmer and the cooler flow of air may continue for at least the northeastern half of the country well into May.

Every winter, an ozone hole develops over the Arctic, and this year we had a very large one that just closed up.  Ozone needs sunlight and warm temperatures to form in the stratosphere, and this winter was particularly cold in the Arctic, with a polar vortex parked near the north pole most of the winter. That is why the ozone hole develops EVERY year in the winter and closes up every year when the sun angle gets back to the higher latitudes.

Even though the ozone hole was first discovered about 40 years ago when satellite data became available, it’s likely this has been happening long before man ever came up with Chlorofluorocarbons (CFCs), the most common being freon, which was banned on the false belief that doing so would stop the ozone hole from forming each year. Of course, the hole keeps opening back up every year, and new chemicals are being blamed. But, again, it is the cold and dark that depletes ozone…not the chemicals.

Of course, the narrative that man is the problem with the climate continues to be the primary focus of climate alarmists. But true climate science undermines their claims. Paul Driessen has been involved in climate science sine the 1970s. In his latest article, he writes:

“The “highest ever” temperatures may be just a few tenths or even hundredths of a degree above previous records set many decades ago. The United States may have enjoyed a record 12-year respite from Category 3-5 hurricanes, ended finally by Harvey and Irma in 2017. Violent tornadoes may be far fewer during the last 35 years than during the 35 years before that, and the complete absence of violent twisters in 2018 may have been truly unprecedented. Modern day floods and droughts may be nothing compared to past floods or the multi-decade droughts that devastated Anasazi, Mayan and other civilizations.

However, alarmists insist, Earth’s climate and weather were stable and unchanging until humans began using coal, oil and natural gas. We must eradicate fossil fuels now, they say, regardless of what biofuel, battery, wind and solar replacements (and mining for raw materials to manufacture them) might have on wildlife, scenery, environmental values or human rights. The disconnect from reality is truly amazing.

Equally fascinating is the notion that melting glaciers are something new. It amounts to asserting that everything was just peachy until American, European and Greenland glaciers started melting a few decades ago, threatening us with catastrophic sea level rise. It amounts to claiming the glacial epochs never happened; their mile-high ice sheets never blanketed a third of the Northern Hemisphere, multiple times, with balmy periods in between; and seas haven’t risen some 400 feet since the Pleistocene ice age.”

The annual formation of ozone hole is just another of those urban climate myths developed to alarm society, and force policy changes that make no sense.