the lazy hazy daze of summer… 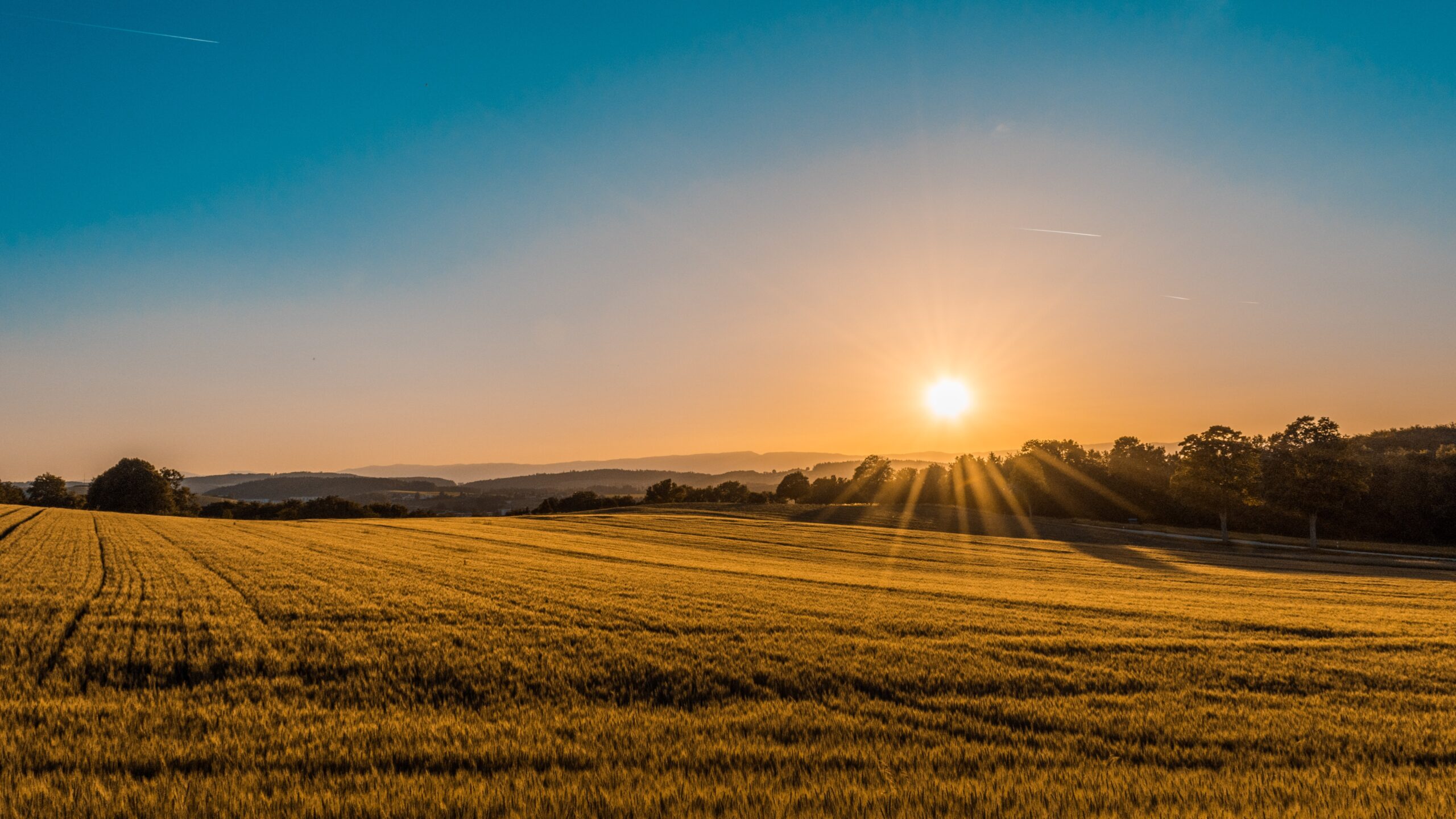 Posted at 17:45h in Climate, Featured by Mike Thompson

As we approach the start of summer in the northern hemisphere, the sun is reaching its northernmost pinnacle in our skies. As a result, daylight exceeds darkness by its greatest amount during the 24-hour day. And, it makes it much easier to heat up…as nights are shortest and there is less time for heat to dissipate after a long sunny day.

During this time of year, the sun never sets north of the Arctic Circle, and even in the middle latitudes, the total amount of darkness between sunset and sunrise contracts to around 5 hours! Plus the sun angle is the highest in the northern latitude skies…and shines most directly on the northern hemisphere.

This is the process that creates summer in the northern hemisphere. The longer days and most direct sunlight contribute to the buildup of heat over the northern half of the planet that lasts for about 90 days.

It is during the extremes of summer (and the depths of winter)  that it is easiest to convince people that the climate is changing.  When you are sweltering in the summer heat, it’s very easy to lose perspective and become persuaded that we are entrenched in an alarming climate pattern that requires action.  Memories can be very short if you are not frequently reminded of the facts that put our climate into context.

This is prime-time for climate opportunism.  It is the time of year when you will see more alarming stories about melting glaciers, rising sea levels, and out of control warming that will “permanently alter life as we know it”.   Climate alarmists will take advantage of every heat wave and every dry spell to attempt to convince the people that they are signs of change that cannot be reversed unless you agree to more regulation and control over your life.

According to climate alarmists, the only way to stop climate change is to pass laws and spend taxpayer dollars. How does that work, exactly?  The laws of physics cannot be altered by legislation or diverting funds to “socially acceptable” causes.  The climate will continue to change on its own thanks to naturally occurring cycles no matter how many policies we enact to try to fight it.  Nature will always win the climate  battle…and the only result you can expect from oppressive climate policies is ending up much poorer.

With all the other crazy problems we face as a society these days…why pile on worries about something over which we have no control? The climate is changing, and will keep changing, no matter what we humans attempt to do.  We can spend trillions of dollars and pass thousands of laws outlawing climate change…but the sun still comes up every morning. And it’s the sun that controls the climate of this planet!