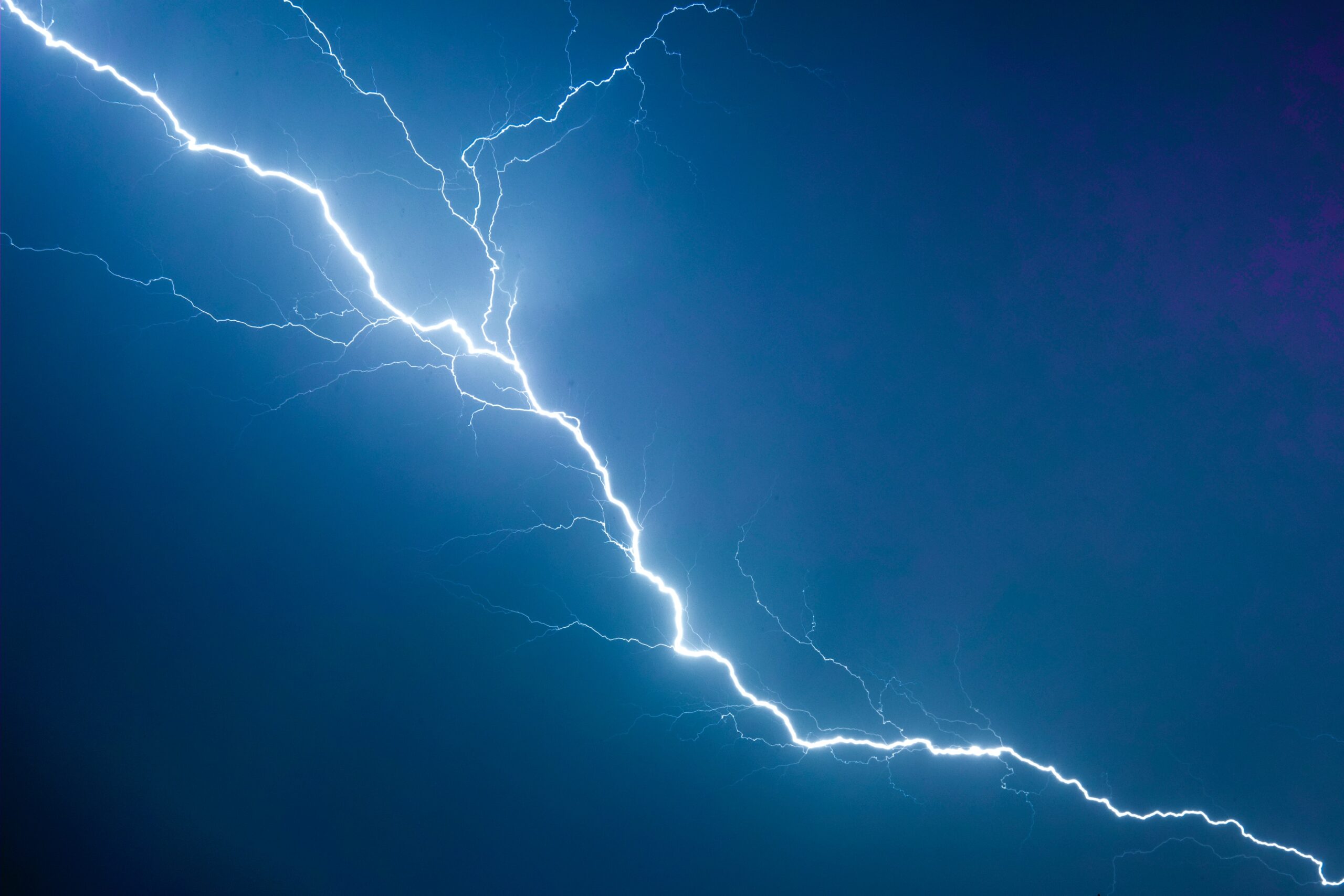 Meteorologist Mike Smith gives us a look at the latest example industrial wind turbines blocking or interfering with Doppler radar signals during storm outbreak when that data is essential to the safety of residents who need the warnings!

Kansas Governor Kelly recently announced another addition to the wind turbine capacity of Kansas at the Cimarron Bend wind facility in Clark County, Kansas. As long as we keep adding industrial turbines…more Kansans will be left uncovered by Doppler radar during storms!

Meanwhile, Germany, which lead the way on development of wind power well before the United States, is now reaping the “rewards” of their investment in “green Energy”. According to this article from Stromreports, electricity is now becoming a luxury item for German residents as the costs continue to rise and taxes needed to support the effort are also climbing. Germany now has electrical prices 3 times higher than those in the U.S….but as Americans continue to down the “Green Energy” pathway…we will also find ourselves priced out of the energy market.