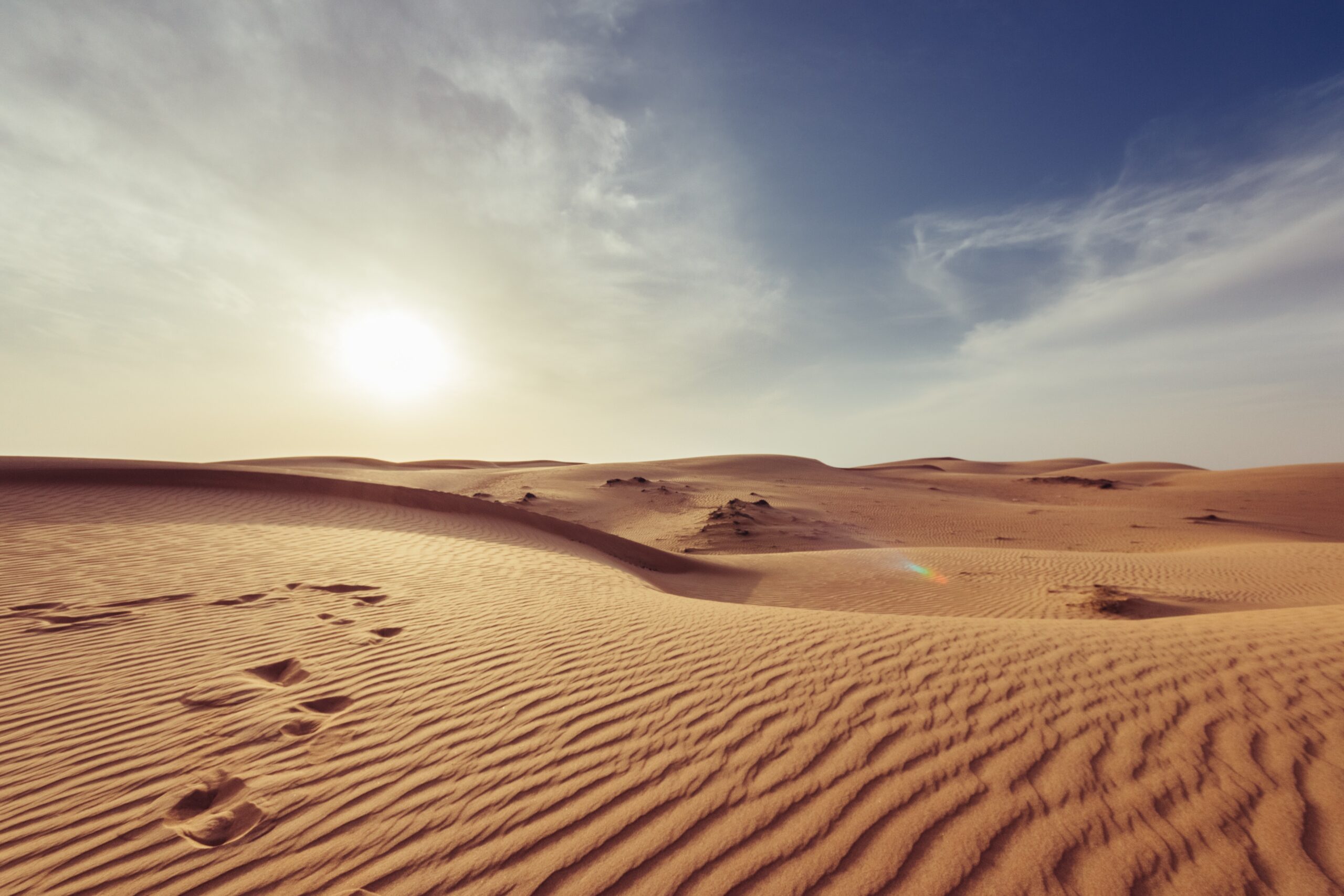 Posted at 21:25h in Climate, Energy by Mike Thompson

Meteorological summer comes to an end on Monday, August 31st.  So, it’s a good time to take a look at the weather patterns we’ve been dealt this summer and where we go from here. But first, just a few random thoughts:

As you are likely aware, the western U.S. is in the throes of a very hot weather pattern. Drought conditions are worsening over the west….thanks to a high pressure area that has dominated the landscape for a good part of the summer.

The heat wave has taken it’s toll on the power grid in California where electrical blackouts have been happening on a regular basis, and the cause is not surprising. Renewable energy. California-based meteorologist Anthony Watts summed up the source of the state’s energy shortfall best:

“We are on the cusp of a massive failure of the electricity grid in California. Solar power has this thorny problem; it disappears after sunset. Now, California is paying the price for abandoning reliable energy sources in favor of green energy sources such as wind and solar power, which don’t work when the wind doesn’t blow and the sun doesn’t shine. During heat waves like California is experiencing now, there’s typically plenty of sunshine, but winds are often stagnant.”

The wind typically does not blow strong enough to turn industrial scale wind turbines during the hottest and coldest parts of the year. In the month of August in Kansas City, the average wind speed has been 7.6 miles per hour. And, if you are relying on wind instead of coal, gas, or nuclear energy for your electricity to remain on…you are in trouble. California has been replacing reliable sources of energy with non-dispatchable renewables for quite some time, and now they are experiencing the fruits of those poor decisions. That should serve as a warning to any other parts of the U.S. considering such a course of action.

Will this hot pattern out west continue?  Probably. Take a look at the current ocean temperature patterns and you can see an are of warmer than normal water over the central Pacific and the north Atlantic oceans.

If you look at the last 90 days you can clearly see this pattern is getting stronger heading into the fall which will help maintain the high pressure ridge over the western U.S. more often than not…deep into the fall. In fact, you can see the models hold on to the warm water tat least into November. It will be a warm and dry autumn over the western half of the U.S.

But, as is always the case, what is happening now is just a weather pattern that will change eventually. Weather is NOT climate. And new research from and Astro-physicist , Dr. Valentia Zharkova, indicates that the sun is still heading toward a new Grand Minimum:

“During the last Grand Solar Minimum (17th century), global surface temperatures dipped to the coldest of the last 10,000 years – about 1.4°C colder than today. Dr. Zharkova, an astrophysicist, has determined another imminent drop in solar activity will lead to a 1°C cooling in the coming decades.”

Remember, what we experience on a day to day basis is weather…the climate is a completely different beast…and the idea that even 30 or 40 years of data can give you a sense of whether the climate is changing is ignoring the history of the climate of this planet…but many pseudo-scientists, pundits, and politicians, are relying on that amount of data to extrapolate the predictions for the future to fit their agenda. It does not work that way. The sun is the primary driver of the climate on Earth, and any notion that ignores that fact is not based on science.