The State of climate science today 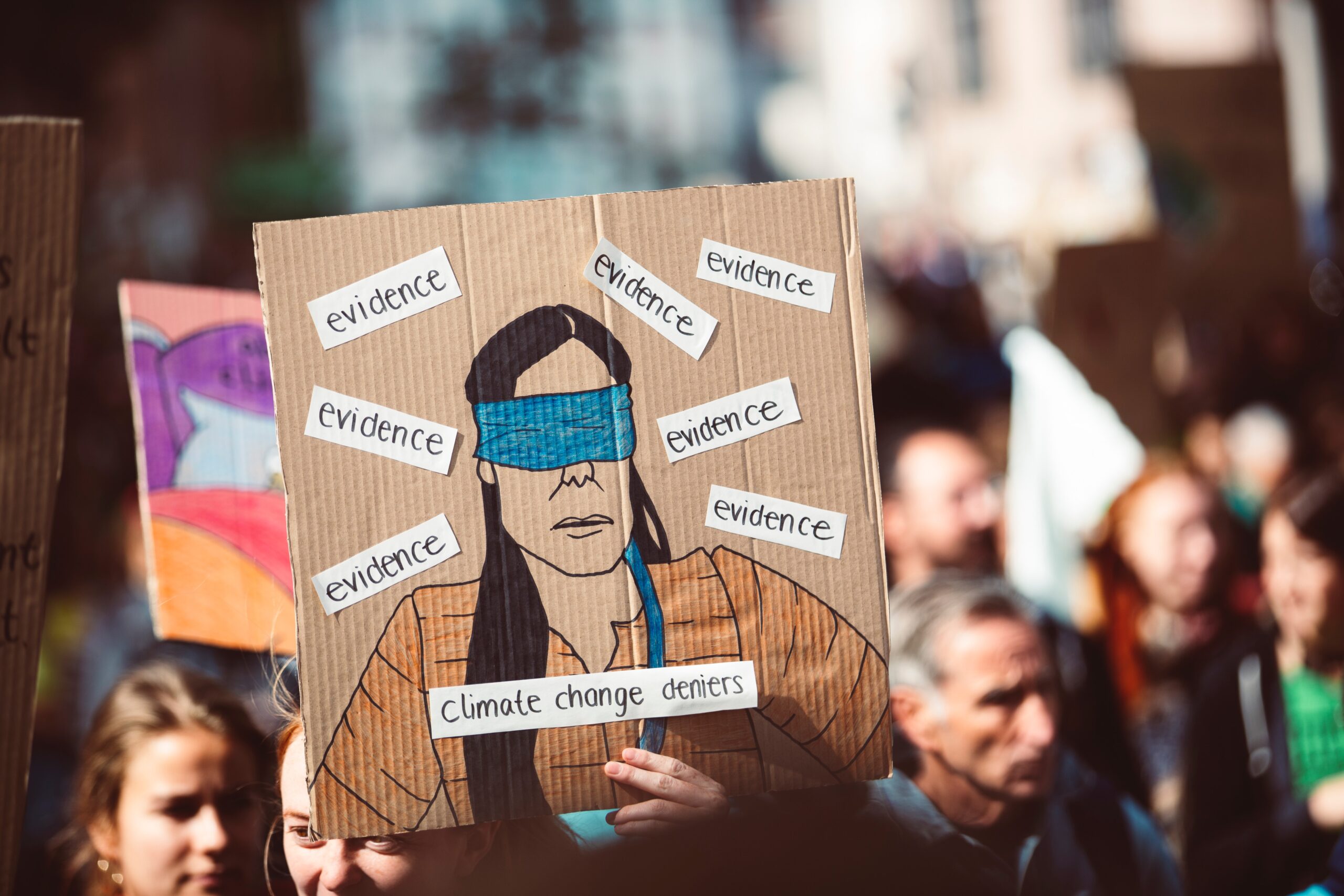 Posted at 14:49h in Climate, Featured by Mike Thompson

Meteorology, and climatology are disciplines that require a combination of study, logic, and education, using proven physical laws as the basis for deriving conclusions. If any one of those components is missing the end result is, at best, bad science.  At worst, it leads to hysteria.

The laws of physics are considered “laws” because they have been rigorously tested and have always and everywhere been proven correct. They are always reliable.

In today’s society, though, it is apparent that some people think that truth is relative and that the laws of physics are simply suggestions. Truth is what they say it is even if their opinions and theories are disproved. If you say it loud enough and long enough…it becomes true. Consensus equates to confirmation.

Science should not be a tool of propagandists, but today the word “science” has been co-opted by radical individuals and groups with insidious intentions. If you question anthropogenic climate change, you are a “science denier”. The simple use of the word “science” in a sentence is proof that the protagonist is right and you are wrong. You deserve to be shouted down and your voice silenced. Ignorance of real science is inconsequential if you profess the correct ideology.

Unfortunately, this behavior has been allowed to fester for too long, and we now find ourselves faced with some very difficult choices, thanks to the fact that common sense and civility have been replaced by virtue signaling and violence. Speaking truth has become dangerous to one’s health, wealth and reputation. We are finally realizing the unpleasant reality that we have reached critical mass. Too many in our population have been misled and are unwilling or unable to look beyond the headlines to seek the truth.

There are good people who have been waging battle with the enemy of truth in science for a long time. Their work and data have been available for anyone who wants to know and understand the complexities of climate science. Unfortunately, it is not always easy to find them.

Steven Milloy’s most recent article in “The Federalist” warns us that the idea of “decarbonation” is a fantasy:

“Before detailing what decarbonizing the United States would really mean for Americans, let’s get a couple of points straight. First, every single part of life depends on fossil fuels. From wind turbines and solar panels, to electric cars and bicycles, to organic foods, the job you have, or where you live, nothing happens without fossil fuels. Furthermore, there is no substitute for fossil fuels, nor is any magic substitute technology on the horizon.”

The idea that “green is clean” is another falsehood that requires one the believe that electricity only comes from the socket in the wall, without requiring a vast infrastructure to deliver it to you home or business! In a recent article in Forbes, Talik Doshi points out that:

“A recent United Nations report warns that the raw materials used in electric car batteries are highly concentrated in a small number of countries where environmental and labour regulations are weak or non-existent. Thus, battery production for EVs is driving a boom in small-scale or “artisanal” cobalt production in the Democratic Republic of Congo which supplies two thirds of global output of the mineral. These artisanal mines, which account for up to a quarter of the country’s production, have been found to be dangerous and employ child labour.”

Of course, the “old 97% consensus of scientists” argument always gets played whenever someone is at a loss for anything more cogent to offer. But as Mark Hendrickson reports:

“Studies sporting the 97% figure were debunked in 2014. In one such study, four independent reviewers found that only 0.3 percent of 11,994 abstracts cited actually stated that human activity is the primary cause of global warming.”

Then there is the issue of bad policy based on bad science.  Michael Schellenberger, an environmental activist for over 30 years who previously championed the Obama administration’s renewable energy push, recently apologized for the error of his ways. He realized the negative impact it would have on his daughter’s future, and has changed his tune dramatically. Of course, he is facing criticism for attempting to speak the truth. In his apology he states:

“On behalf of environmentalists everywhere, I would like to formally apologize for the climate scare we created over the last 30 years. Climate change is happening. It’s just not the end of the world. It’s not even our most serious environmental problem. I may seem like a strange person to be saying all of this. I have been a climate activist for 20 years and an environmentalist for 30.”

Better late than never. But the hour is growing late and Marc Morano, of Climate Depot, asks:

“Now that prominent climate activists are apologizing and reversing their views, it is time we frankly discuss reparations for the decades of fear, deceit, predictions of doom, poor public policy choices, endless tipping points and tolerating Greta Thunberg forced into our children’s lives by the media. How about a paycheck to all the falsely slandered climate skeptics from the well-funded climate establishment as a first step toward healing the climate divisions caused by the lies of Al Gore, the UN, academia and the media?”

George Washington said, “Truth will ultimately prevail where there is pains to bring it to light”  Unfortunately the old adage…”You can lead a horse to water but you can’t make him drink” is still fully operational in too many parts of society!