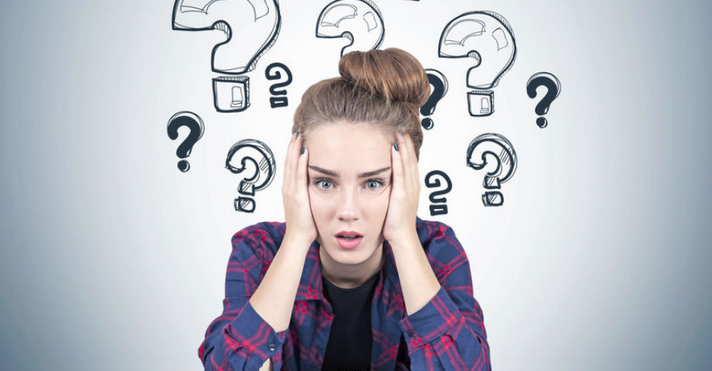 Posted at 23:39h in Uncategorized by Mike Thompson

What, exactly, is considered “normal” or “average” for a global temperature reading? It depends on the data you choose to use.

Climate scientists use a 30-year time period to define the global average temperature. If one only looks at temperature data and not the methods for obtaining that data, it is easy to get the wrong idea about the climate of this planet. Recent data suggests there has been no warming in the past 5 years.  NASA claims that 2020 is tied for the hottest year on record.  So, how do you know what to believe?

Since 1979, some scientists have used sensors aboard weather satellites to estimate the average global temperature by looking at the thermal emissions of oxygen at different infrared wavelengths. Unfortunately, the instrumentation and the calibration has changed as technology has morphed. This can create errors in the satellite data over time, and give us an incorrect prospective about what is happening. Plus, the data only goes back 42 years, which is a blip in the history of this planet.

Some use surface temperature data from stations all over the world. Unfortunately, many stations have been removed from the dataset and many of the stations have been compromised due to changes in their surroundings, vegetation, urbanization, etc. So, it is impossible to use ground-based temperature as a good proxy for the climate.

Some “climate scientists” have been caught fudging data to fit whatever narrative they desire to present. Unfortunately, some of these scientists work for agencies that we all think of as reliable sources. But, when their data has been summarily discredited, it casts doubt on the truthfulness of all of their research and claims.

The problem with all of this is that we are attempting to measure something that is unmeasurable. There are so many variables that affect the data, that using any of these schemes to make proclamations about our climate is nothing more than a headline. Sadly, many people don’t read past the headline and assume that what is written is accurate. And that is a dangerous way to make decisions…particularly if you are making public policy based on that information.

Nobody knows what the average temperature of this planet is supposed to be with any degree of certainty. If you can’t agree on a benchmark, then making comparisons to that benchmark are useless. Stating that we have warmed 1° or 2° in the past 100 years is meaningless. And yet, your tax dollar is being spent on climate change research designed to nudge you in the direction that politicians desire.

Fear is one of the most effective ways to change public opinion. If you are frightened of something, you are more likely to be motivated to do something about it. And using climate as a tool of fear and persuasion is becoming a big business.

The most recent scheme is a $10 million dollar campaign aimed at making moms fearful of climate change and what their kids will have to deal with in the future. This sort of propaganda is pure evil. With all the challenges parents face these days, the last thing they need to worry about is a false climate emergency.

What is lost in all the hype and debate is the fact that the sun, and our planet is so complex and dynamic that all of our attempts to explain every small change in the temperature…and blame it on humans is beyond absurd.

Compare 1985 when the oceans were in a colder phase:

To today when they are warmer.

There is a new large La Nina developing and that may be a signal that they are starting to go back into a cooler phase. But then again…who knows!

The bottom line is: do not be afraid of climate change. It happens naturally and there is NOTHING we can do to stop it. We must be good stewards of the earth, but that should not involve going bankrupt to stop what is unstoppable. Leave that to Washington D.C.!