Volcanoes: One piece of the climate puzzle 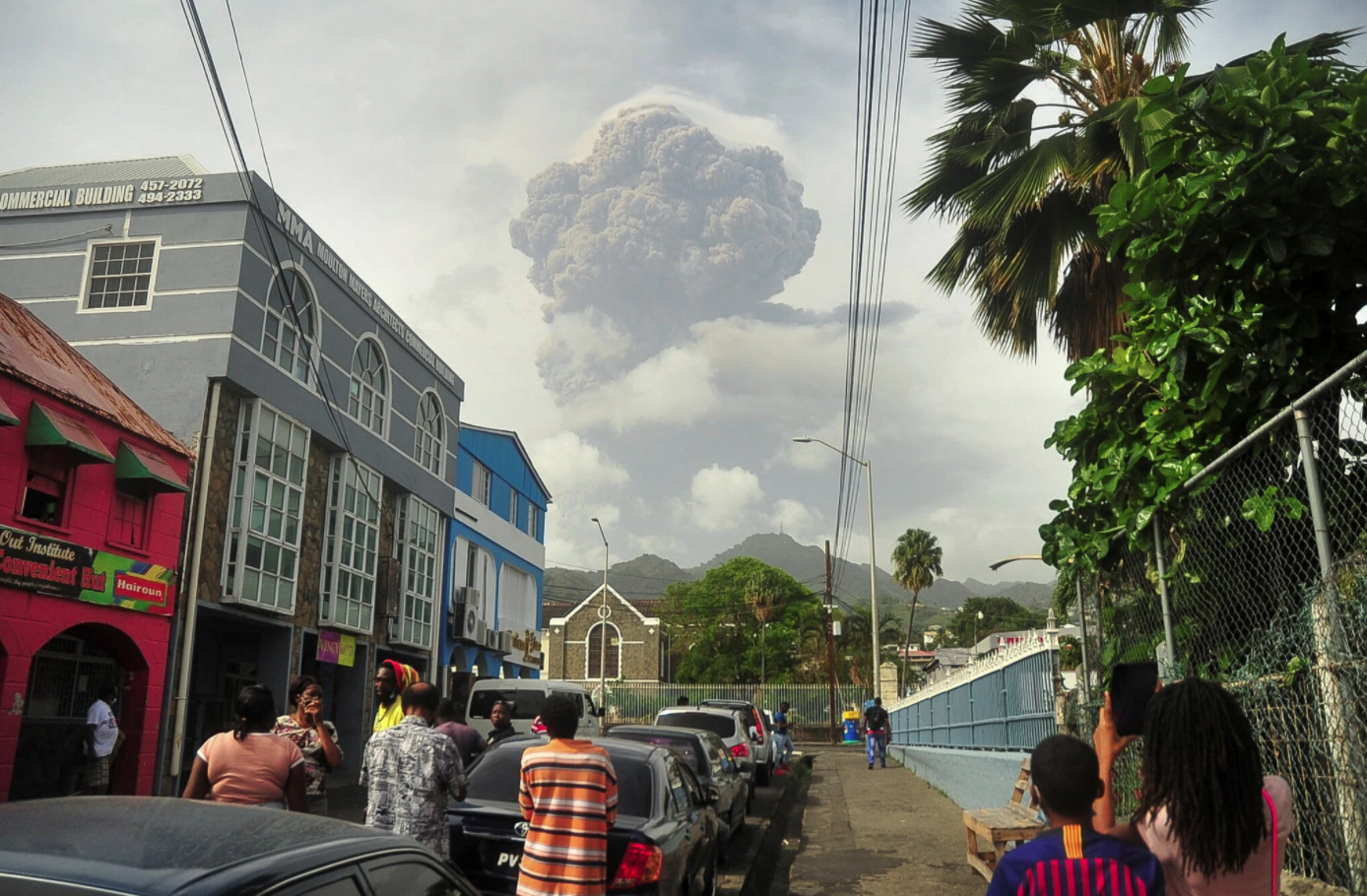 12 Apr Volcanoes: One piece of the climate puzzle

Posted at 18:02h in Climate by Mike Thompson

With the recent eruption of the volcano on St. Vincent island in the Caribbean, people are once again paying attention to how powerful volcanoes can be.

Volcanoes inject huge amounts of ash, debris, and gasses high into the atmosphere, and help to block the incoming solar radiation for some time!

The biggest volcanic eruptions have a history of altering the planet’s weather patterns for up to four years! But, for an eruption to have that kind of impact, it needs to be in the right location, and it needs to propel ash into the stratosphere.

Generally, volcanoes in the tropics have a far better chance of impacting global weather, that volcanoes located in higher latitudes. Tropical volcanoes can spread ash onto both the northern and southern hemispheres, of the ash reaches the stratosphere.

Higher latitude volcanoes tend to impact only one hemisphere, and are far more influential on the winter weather patterns.

Mt. St. Helens is a good example of a volcano having more of a regional and short-term time impact on the weather. Mt. St. Helens is located in southwest Washington state. It’s eruption in 1980, was a big one! The ash produced by the eruption was widespread enough to dim the sun in the skies over a good part of the United States. But, since the ash did not reach into the stratosphere, and it had little impact on the weather across the U.S. other than in the immediate region near the volcano. In that area, the air cooled about 8° due to the blockage of the sun. However, the summer of 1980 brought a massive heat wave to a large part of the country…so within months of the eruption, the ash had dissipated and the weather pattern returned to normal.

The last major volcano to impact world-wide weather for several years was Mt. Pinatubo. The 1991 eruption of Mt. Pinatubo, located in the Philippines, did send its ejecta into the stratosphere, and as a result, impacted the weather for the next 3 to 5 years! The sun-dimming effects helped to drive a weather pattern that created widespread flooding in the summer of 1993 across the central United States due to a combination of a powerful El Nino, combined with global cooling from Pinatubo.

Only 15% of the volcanoes on this planet are located on land…the rest are under the ocean. Volcanic activity has a far more powerful impact on our weather and climate than most people realize. Volcanoes are just one piece of a complex natural puzzle that influences the climate, and weather, on Earth!